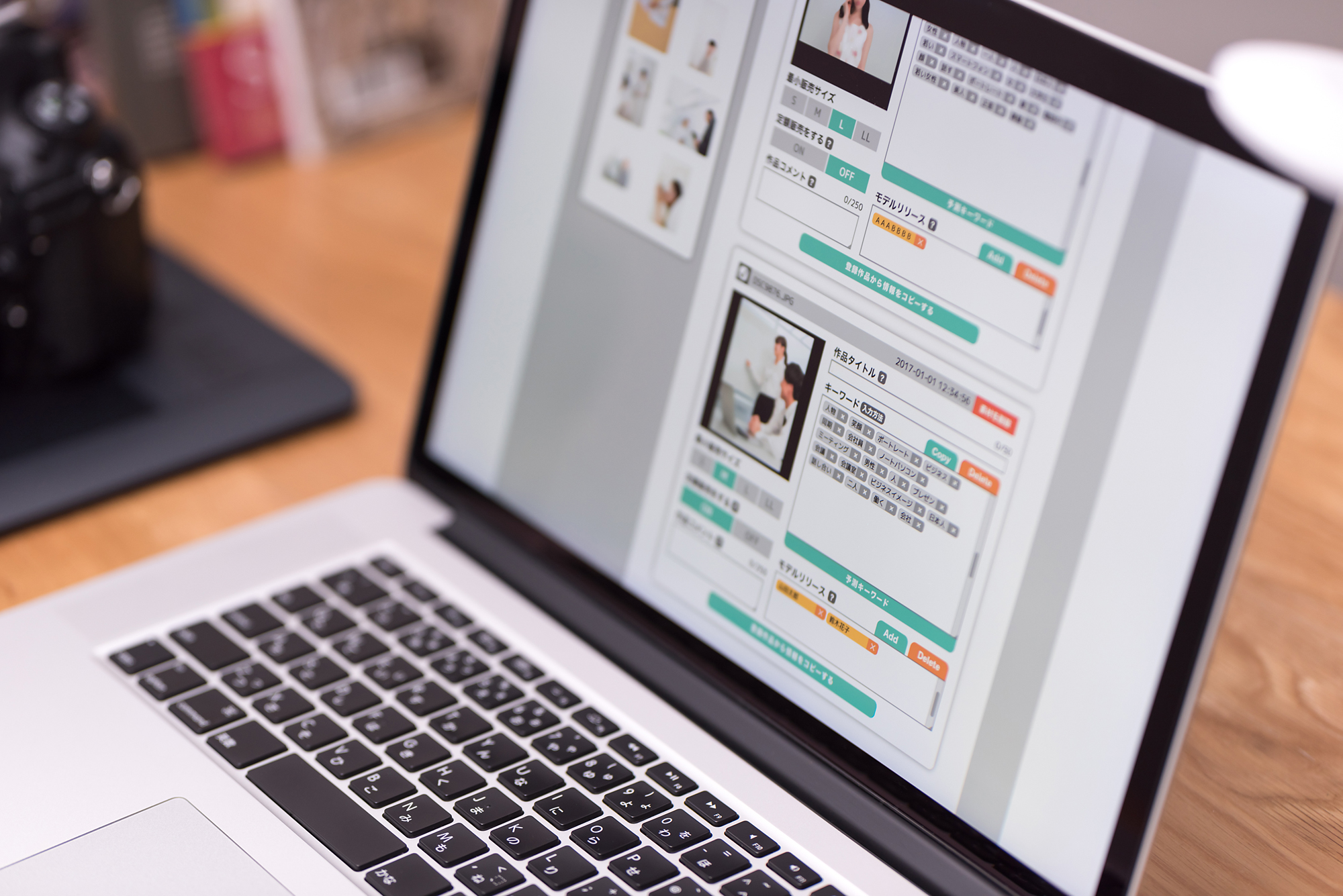 In December 2017, Mercari (https://www.mercari.com/jp/), the operator of the Mercari flea market app, changed its transaction rules by shortening the hitherto one-year period for sellers to retain proceeds from their sales with Mercari without any withdrawals to a 90-day period for retention in the new rule.
In addition, the purchase of goods with the direct use of sales proceeds became impossible. Instead, the process was changed to one where goods could be purchased with points after exchanging [the sales proceeds] for points that could be used for goods purchases (points cannot be converted into cash).

These changes to the new rules are thought to stem from it having been pointed out that Mercari’s prior business model might be classified as a “funds transfer service provider” stipulated in the Payment Services Act.

Not only for Mercari, it is also necessary to be constantly aware of whether C2C businesses, which involve the purchase price payments between service users, run afoul of the Payment Services Act. Since the example of Mercari’s rule changes provides good material to learn about the Payment Services Act (funds transfer service providers), I would like to explain this example even though the rule changes happened a while ago.

Related article:
Learning from the SHOWROOM Example: How to create a social tipping service that does not conflict with the Payment Services Act

If classified as a “funds transfer service provider”, certain obligations, such as the duty to preserve assets, will be imposed.

Note:
*Exchange transaction” was defined in a March 12, 2001 Supreme Court decision as “the receipt of a request to transfer funds using a funds transfer system without sending cash payments directly between persons in remote areas and the acceptance of such request or the acceptance and execution of such request.

Typically only banks, etc. could engage in exchange transactions (a type of remittance and transfer services involving transfer of funds in response to a customer request); however, after the Payment Services Act came into effect in 2010, funds transfers in amounts of 1 million yen or less per transfer can be done only if they are done by a “funds transfer service provider”.

LINE PAY and Yahoo! Wallet can be mentioned as typical funds transfer service providers that have registered their services.

The point is how to structure the services so as not to be deemed a “funds transfer service”.

Accordingly, in C2C businesses involving the transfer of funds between users, it becomes crucial to structure the service from the viewpoint of how not to be deemed a funds transfer service.

What was considered a problem of Mercari before the rule changes?

Prior to the rule changes in December 2017, Mercari had a system that allowed sellers to retain their proceeds from sales with Mercari for a period of one year. Allowing sellers to use their sales proceeds to purchase other goods was a large strength for Mercari, and the system that allowed sales proceeds to be retained for a period of one year was also a large merit for [Mercari’s] users.

On the other hand, looking at this from Mercari’s perspective, if the seller did not withdraw its sales proceed, Mercari was able to have continued custody of the sales proceeds for up to one year (sales proceeds that were not withdrawn after one year were confiscated).
Since Mercari is not registered as a funds transfer service provider, it is not subject to the obligation of assets preservation, such as deposited funds. Since there is no security at all for the sales proceeds of the seller in Mercari’s custody, if, by any chance, an event such as bankruptcy occurred, the sellers would be unable to withdraw their sales proceeds. From the perspective of protecting the users, this point came to be viewed as a matter of concern.
For this reason, after the new rules came into effect in December 2017, the period for retaining sales proceeds was shortened from one year to 90 days and the retained sales proceeds were automatically deposited into the seller’s bank account after 90 days.
In addition, using retained sales proceeds for direct purchases of goods was no longer possible as it had been under the old rules. The new rules created a structure where purchases could be made with points that were created by changing the sales proceeds into points. (Points are not convertible into cash. Further, these points are called a “prepaid payment instrument”, which are subject to separate regulations under the Payment Services Act ).

There was a large risk that Mercari’s service under the old rules could be considered to be a system beyond the scope of a plain receiving agent (sellers can retain sales proceeds for one year and purchase other goods with them) even though it was called a receiving agent service. For this reason, the new rules have revised the service model and adopted a system to be closer to a formal receiving agent service (the retention period of seller’s sales proceeds is shortened to 90 days + sellers cannot make direct purchase with the sales proceeds), as well as a point system (prepaid payment instrument), to reduce concerns about conflicts with the Payment Services Act.

An explanation of the background of the rule changes is provided in a press release from Mercari at the time of the rules changes.
Notice of specification changes in the Mercari flea market app

Under the new rules, the sales proceeds will be automatically deposited into the seller’s bank account after 90 days.

Under the current new rules, although the sales proceeds will be automatically deposited into the seller’s bank account at the end of the 90-day period, if the seller has not registered its bank account, the sales proceeds will be confiscated when the 90-day period expires (refer to Article 13 of Mercari’s Terms of Service below). In this respect, Mercari has a system that warns sellers about the approaching deadline. However, since this point could lead to claims from users, it can be said that service providers should approach this point with extra care. No matter how detailed a service provider’s description of this point may be in their terms of service, the fact is that no users will actually look through the terms of service. Therefore, it is very important to design a system that ensures the terms and conditions of sales proceeds confiscation and the period before confiscation catch the user’s eye.

Reference:
Mercari, from around August sudden access restrictions without warning to users→troubles related to suspension of transactions and confiscation occurred one after another.（togetter） https://togetter.com/li/1262825